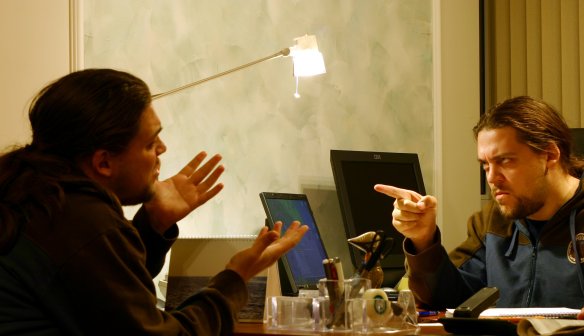 Last post from the book of John we saw how people were amazed at Jesus’ words because he had no formal education in the scriptures. We also saw how Jesus had an affinity for people who love to do God’s will and seek to glorify Him rather than themselves. (See previous post Choosing A Church (And Who I Should Listen To): John 7:10-18) 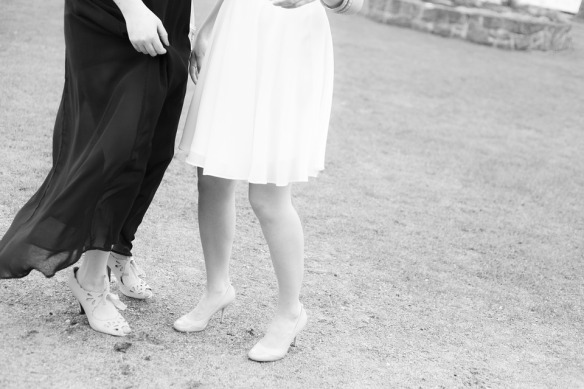 I just listened to a podcast by a woman named Gaby Viesca. She was talking about the two women END_OF_DOCUMENT_TOKEN_TO_BE_REPLACED 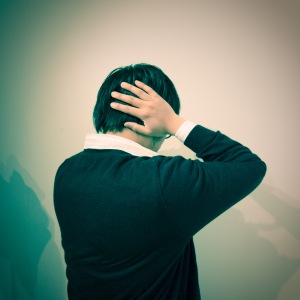 “He who comes from heaven is above all. He bears witness to what he has seen and heard, yet no one receives his testimony. Whoever receives his testimony sets his seal to this, that God is true. For he whom God has sent utters the words of God, for he gives the Spirit without measure.” (John 3:31-34)

“No one receives his testimony,” John the Baptist said. Why is that?

First, let me say that I think what John is saying here is, in his day almost no one received Jesus’ testimony. It seems that John uses the phrase “no one” as a figure of speech. Because it’s true that while Jesus remained on earth, relatively few received his testimony and accepted him as Savior and Messiah. But that’s not the main point I want to write about today. The main point is the one thing I do to drown out Jesus’ testimony from my hearing. And we find insight about that one thing in a group of Jesus’ contemporaries: the END_OF_DOCUMENT_TOKEN_TO_BE_REPLACED 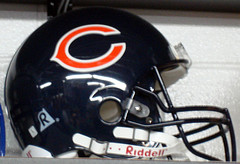 David was just a kid, but he was on a roll. He was a rookie in Israel’s military but performing like a superstar. Every time he went out on a campaign he lit it up. The army grunts loved him, the officers loved him, the people loved him–he captured the imagination of the nation. If Twitter were around in those days the top trending hashtag would have been #David.

He was an amazing man, David. And multi-talented too, because not only was he Israel’s superstar warrior, but he was also one of their best musicians. Sometimes king Saul would have him play at the palace, performing a private concert just for him. But Saul wasn’t well. He was sometimes overcome with a spirit of evil intent toward David, born of envy. One of those times he picked up his spear and threw it at David, in an attempt to pin him against the wall and kill him. David responded by eluding Saul’s spear and fleeing. Then it happened again, and again David didn’t retaliate but, simply evaded Saul’s spear and fled. David would not raise his hand against Saul for anything. (1 Samuel 18)

When he was accused by the chief priests and the elders, he gave no answer. Then Pilate asked him, “Don’t you hear the testimony they are bringing against you?” But Jesus made no reply, not even to a single charge—to the great amazement of the governor. (Matthew 27:12-14)

So Jesus is under fire. The religious leadership of his day is cranking out false accusations like only politicians can. And they’re the government, so there are consequences, serious consequences. And the way Jesus handles it is to say nothing in response. He doesn’t defend himself, not even against one single false charge.

An NFL Quarterback, a Fire Chief, and a Pastor

A friend who used to work security in a football stadium told me about this encounter he saw between a Chicago Bears’ quarterback and a homeless guy. END_OF_DOCUMENT_TOKEN_TO_BE_REPLACED 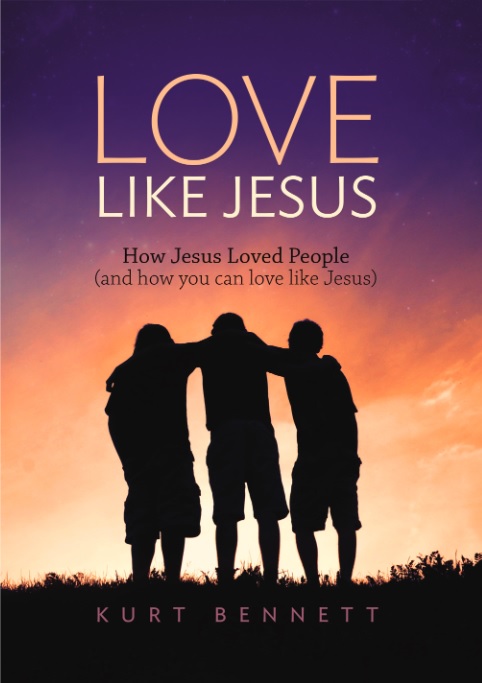